It looks like a beautiful morning in Austin, Texas, from the comfort of my feeder-facing position on the couch. Later in the afternoon I will get out and enjoy it on my afternoon walk with All Things Considered. As I write these lines a bully has been at work: a Yellow-Rumped Warbler (Myrtle) has been chasing the other birds away. Thankfully this greedy marauder was absent for most of the morning, as I read portions of Dr. J. Drew Lanham’s The Home Place, Memoirs of a Colored Man’s Love Affair with Nature.

Lanham, who also penned the harrowing-yet-humorous 9 Rules for the Black Birdwatcher, shares a compelling and beautifully-written story of family and place — at least, those are the key themes of first third of the book that I’ve read thus far. Appropriate to this day of reflection and remembrance for one of our great American heroes, Dr. Martin Luther King, Jr, it is a story of forces and people who shaped this scientist, a Black man from the South who learned to love nature from the first-hand experiences of playing, watching, listening, chopping, and hoeing on the edge of the South Carolina piedmont.

Understanding that one man’s experience, views, and insights can never encapsulate those of an entire amorphous people, it is nevertheless critical that we all spend time getting to better know and understand the forces that shape our myriad cultures and the people who emerge from them. As we become more familiar with “others,” “they” become “we” and “we” become self-aware. Becoming self-aware, we recognize the truth of Dr. King’s famous saying:

“We are caught in an inescapable network of mutuality, tied in a single garment of destiny. Whatever affects one directly, affects all indirectly.”

Being aware of our mutuality, believing in it deeply, we can make better choices about how to live well with and for everyone on this planet, both those alive today and those yet to be born.

A passage of beautiful prose from pages 1-2 of The Home Place, to give you a taste of what is in store. After describing his ethno-racial heritage — primarily African American with an admixture of European , American Indian, Asian, “and Neanderthal tossed in” — he remarks,

“But that’s only a part of the whole: There is also the red of miry clay, plowed up and planted to pass a legacy forward. There is the brown of spring floods rushing over a Savannah River shoal. There is the gold of ripening tobacco drying in the heat of summer’s last breath. There are endless rows of cotton’s cloudy white. My plumage is a kaledeiscopic rainbow of an eternal hope and the deepest blue of despair and darkness. All of these hues are me; I am, in the deepest sense, colored.”

Birds seen at the “backyard” feeder this morning while reading. Photos are a few weeks old but all of these species were observed today. © Tania Homayoun, some rights 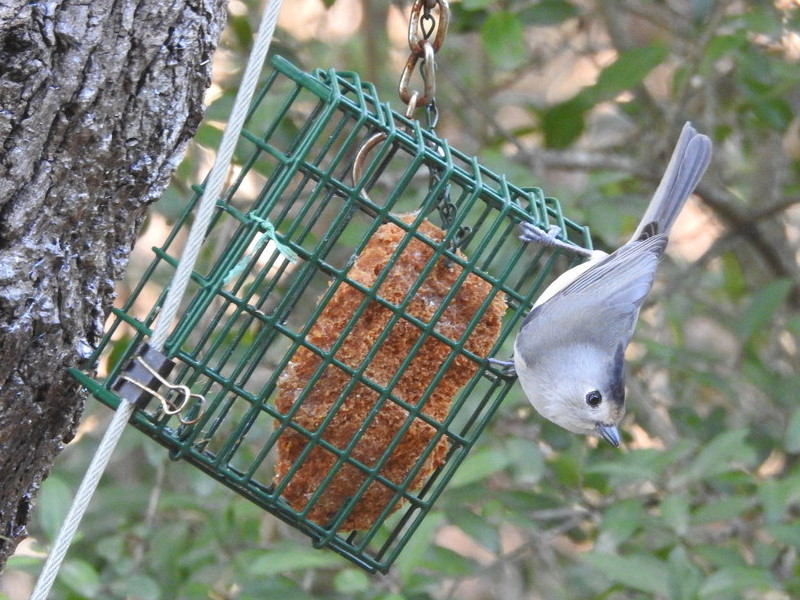 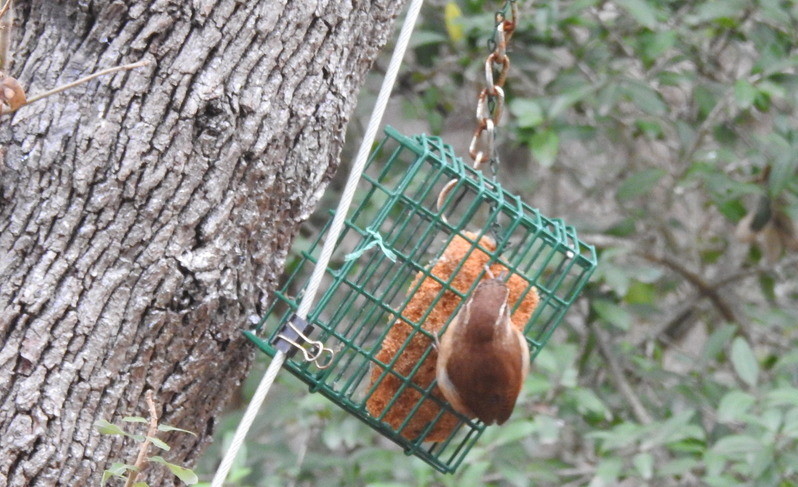 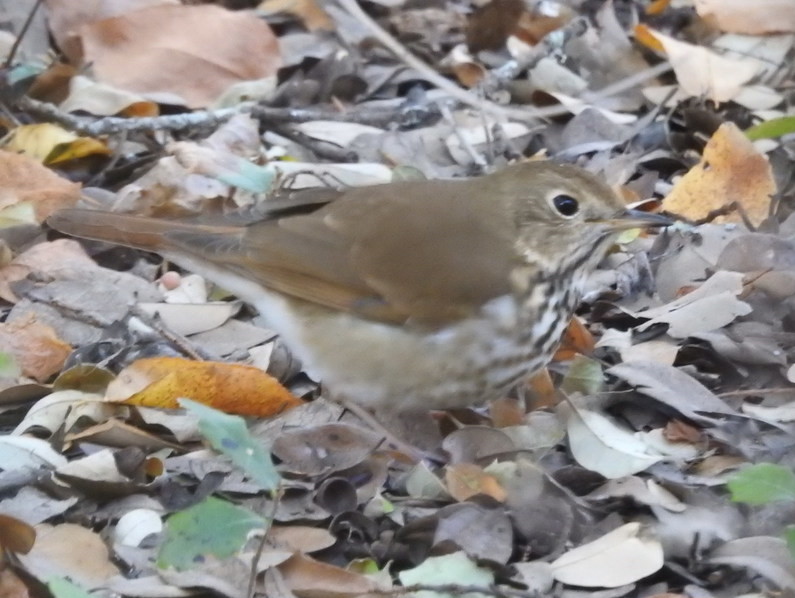 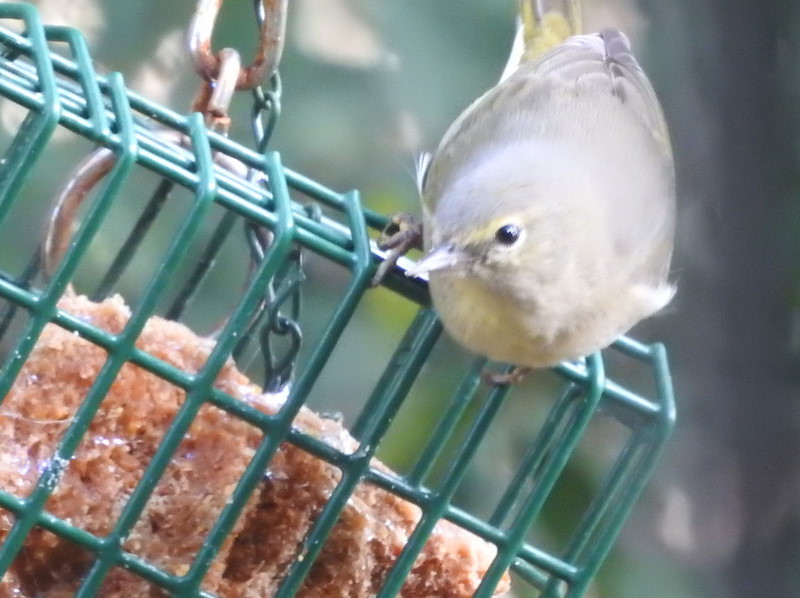 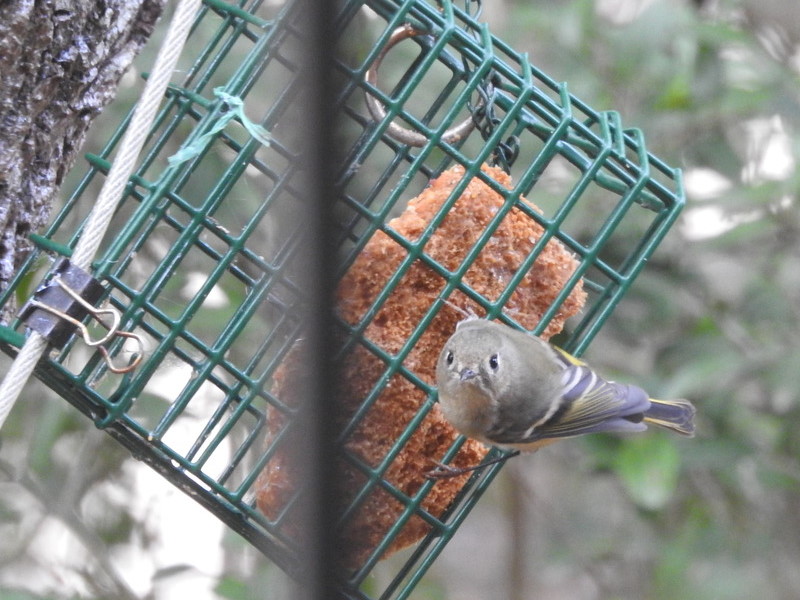 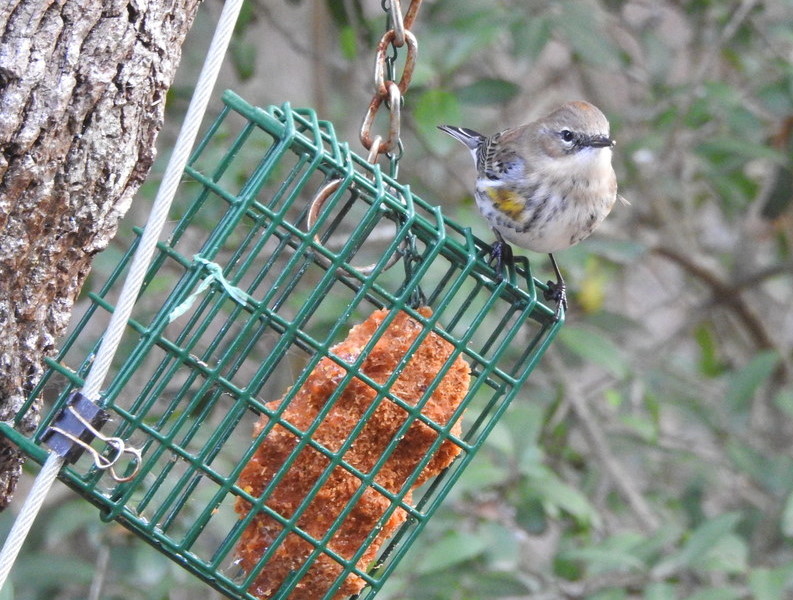